L-leucine is one of the essential amino acids, which means that the human organism cannot produce this amino acid itself. L-leucine must be supplied through the diet. It is found in all protein-containing foods (both animal and vegetable).

Due to its specific molecular structure, leucine belongs to the so-called branch-chained amino acids (BCAAs). Valine and isoleucine also belong to this group.

A special feature of BCAAs is that, unlike other amino acids, their metabolism is only slightly converted in the liver, but mainly in other tissues, such as muscle tissue. Leucine plays an important role in the energy balance in muscle tissue.

Positive effect of leucine for athletes

Leucine is a proteinogenic amino acid, which means that it is a component of many proteins and plays an important role in maintaining and building muscle via protein biosynthesis in muscle.

A loss of muscle mass is almost impossible to prevent in the event of an injury. Immobilization of certain muscles (such as by a cast) causes muscle breakdown to be greater than muscle gain. This is also referred to as a negative nitrogen balance. The same applies, of course, to (prolonged) bed rest.

Due to the important function of leucine as an active ingredient in reducing muscle wasting, there is reason to believe that leucine can help maintain muscle mass in such cases.

This is also an important finding for injured athletes, as increased body fat levels after injury are often a problem.

In this study of tennis players, a drop in blood leucine levels was observed after several hours of endurance exercise. From this, the logical conclusion can be drawn that the consumption and thus the demand of leucine increases during endurance loads.

Leucine also convinced canoeists with amazing results. Over a period of 6 weeks, athletes were fed leucine daily. According to the canoeists, the subjective perception of the training effort was lowered by the leucine supply: the exercises performed felt ” lighter” .

This could also be confirmed on paper. Rowing time to exhaustion was improved after the 6 weeks and an increase in upper body strength endurance could also be measured.

In other studies and investigations, the following results and positive effects of leucine were observed, among others:

Our sports nutrition products with leucine 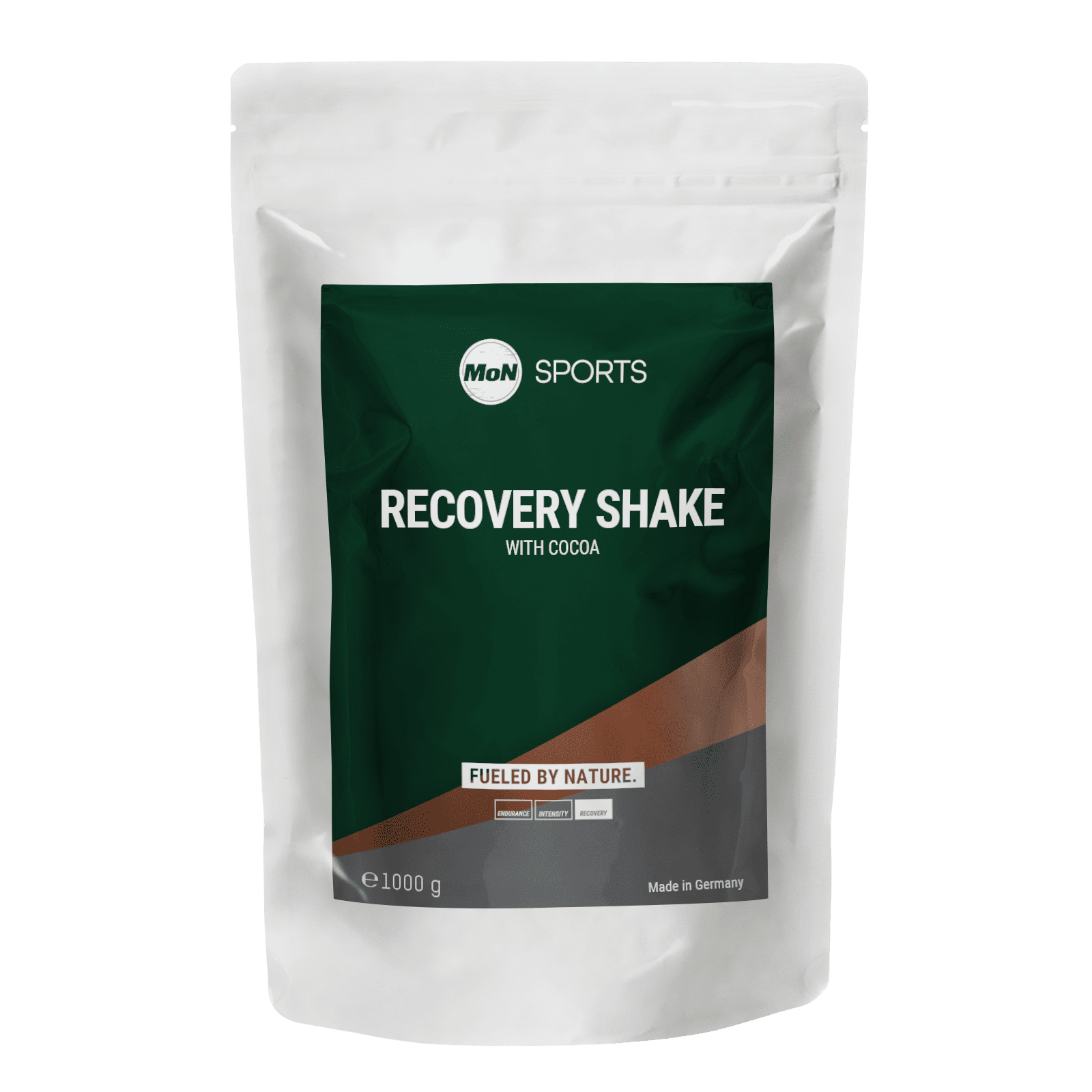 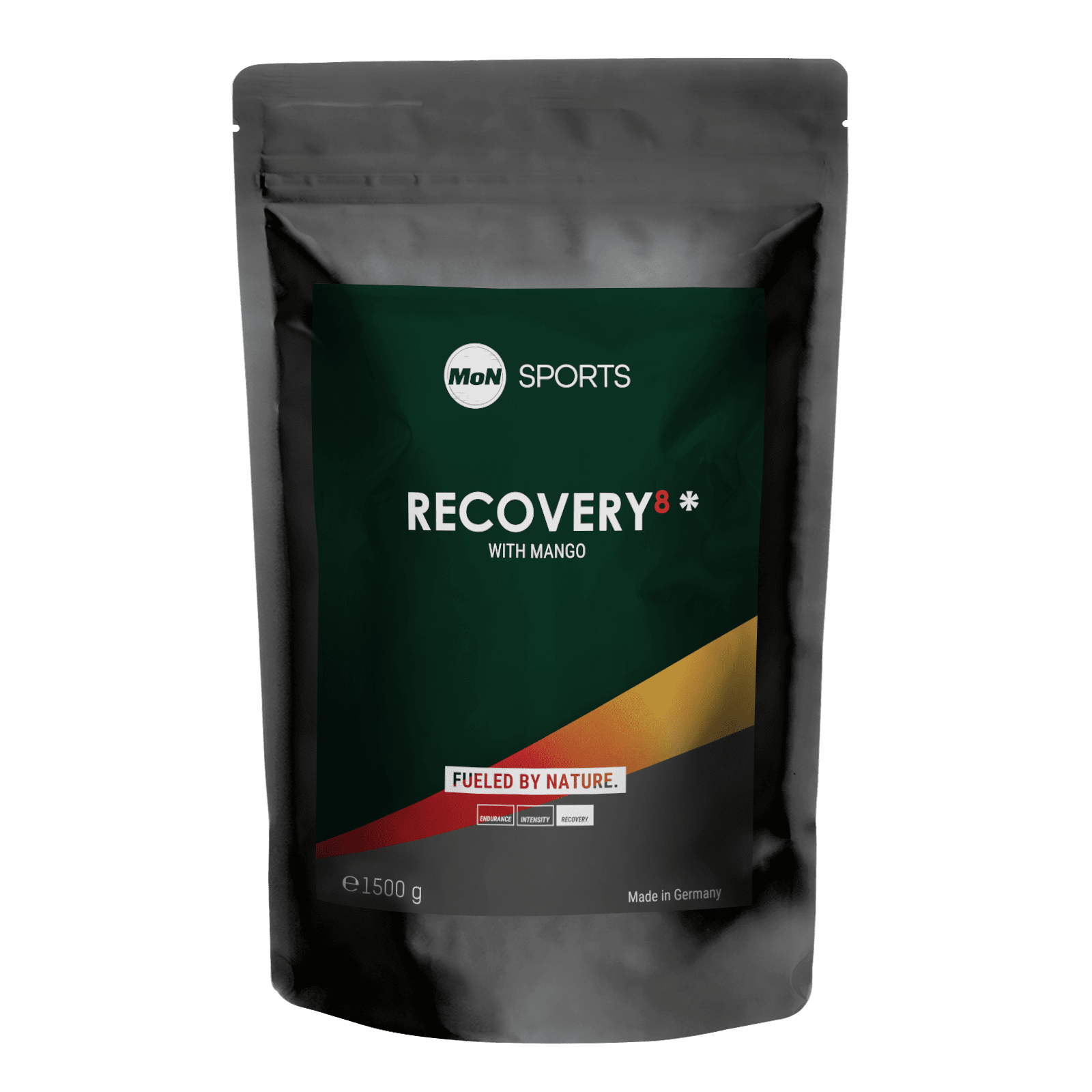 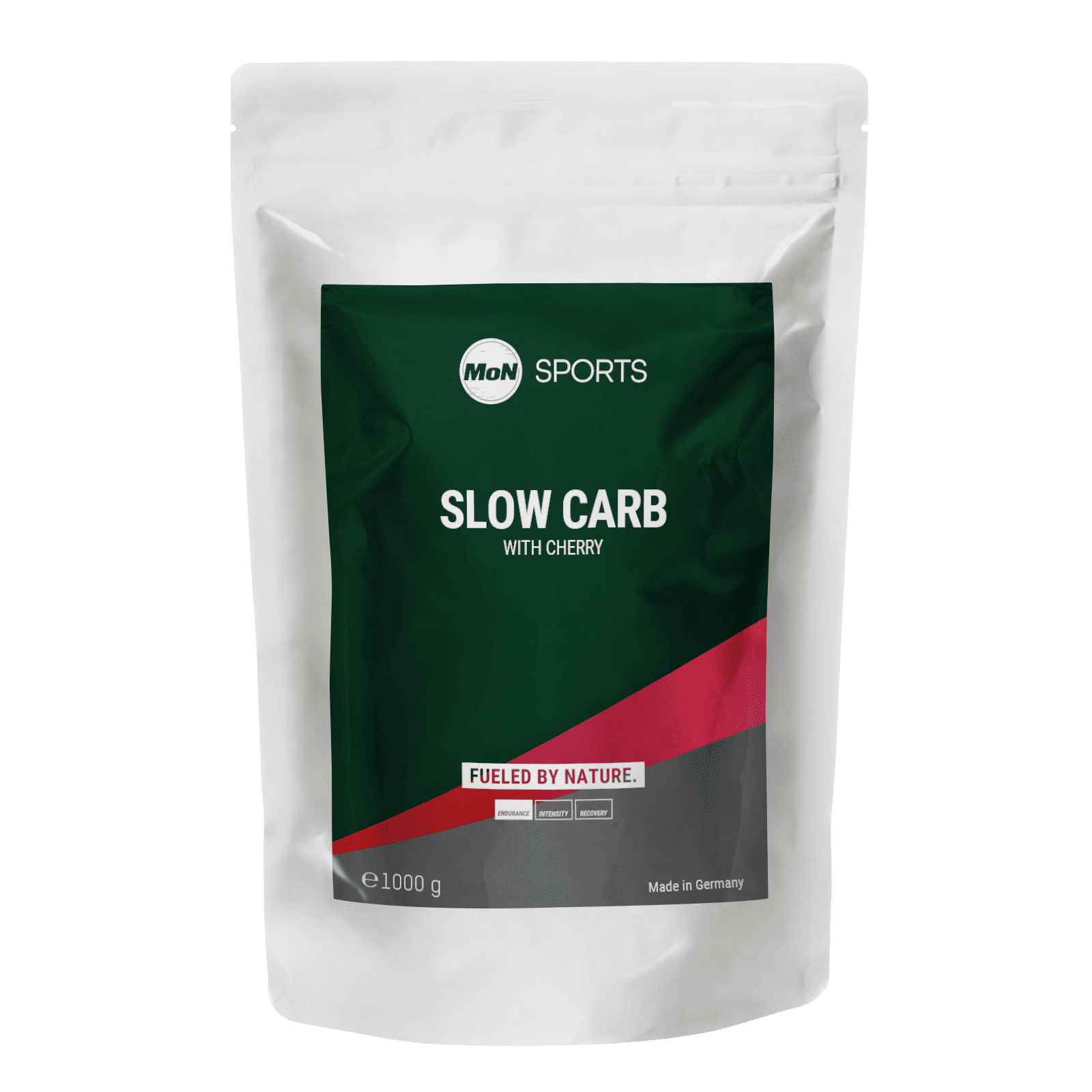 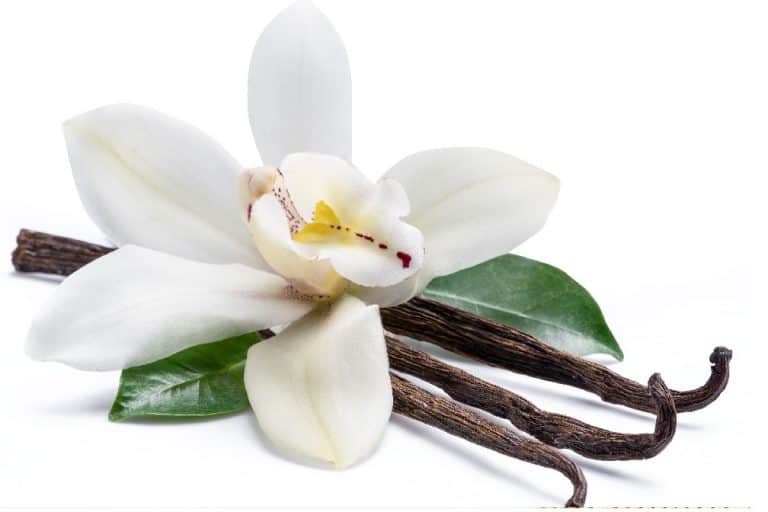