Vitamin D regulates various essential processes in the human body, especially with regard to bone metabolism, muscle activity and the immune system:

The regulatory effect of vitamin D in various essential processes of bone metabolism and the immune system is widely known. Recent study approaches are now investigating other positive effects of vitamin D, such as in sports.

In a group of 70 Iranian professional athletes, the efficacy of weekly vitamin D supplementation was studied in various strength, agility, and sprint test approaches. The vitamin D group received a weekly dose of 50,000 IU for a period of 8 weeks, and the control group received a placebo. As a result, the scientists found an increase of nearly 17 ng/mL in calcidiol (precursor of vitamin D) levels in the vitamin D group. This was accompanied by a significant improvement of the vitamin D-supplemented athletes in the strength test using leg press and in the sprint test compared to the non-supplemented placebo group.

Vitamin D optimizes muscle function: summary of the benefits of vitamin D for health in sports (2012).

Protective effect of vitamin D: summary of the influence of vitamin D on musculoskeletal health (2017).

A serum level of ≥ 30 ng/ml is crucial for musculoskeletal health, adequate mineralization and also muscle strength regenerationiscorrelated with this concentration. A protective effect on the development of stress fractures could beobserved at levels above 40 ng/ml. In order to implement maximum possible physical performance, levels > 50 ng/ml are needed for athletes, scientists suggest.

According to the German research group, athletes should implement an assessment of their vitamin D status. If deficiency/insufficiency of vitamin D is present, normal levels of > 30ng/ml can be restored by adjusting and optimizing lifestyle habits and substitution with orally administered cholecalciferol.

Vitamin D is a group of fat-soluble vitamins. The most important form in terms of physiological functions in the human body is vitamin D3 – also called cholecalciferol.

The term vitamin is not entirely appropriate for vitamin D3, since vitamins are by definition substances that cannot be produced by the body itself, but must be supplied with food.

Vitamin D therefore occupies a special position among the vitamins, since it can be produced endogenously (= in the body itself) in combination with sunlight via precursors in the human body. The formation takes place in the skin by means of UVB radiation from the provitamin 7-dehydrocholesterol and subsequent further conversion steps in the liver and kidney until the biologically active form of vitamin D is obtained. In smaller quantities, it is also supplied through food.

Only in a few foods, mostly of animal origin, is vitamin D present in relevant amounts. Fatty fish such as herring, salmon and mackerel in particular have higher vitamin D values, as do liver, enriched margarine and certain types of edible mushrooms, but here the vitamin D value is already significantly lower.

The German Society for Nutrition assumes that we take in only 2-4 µg of vitamin D per day with our food.The diet therefore has only a relatively small share in the vitamin D supply.

Much more important is the endogenous formation in humans under the influence of sunlight. However, this depends on various factors: Time of year and day, length of time spent outdoors, weather conditions, clothing, use of sunscreens, latitude and also skin type. The body’s own production is therefore individual and varies greatly from person to person.

Due to the weather conditions, e.g. in winter, the supply of vitamin D is reduced, a possible connection could therefore exist with so-called “winter depression”. Changes in lifestyle, with generally a lot of time spent indoors and little time outdoors or in the sun, can also lower the body’s production and lead to vitamin D deficiency. 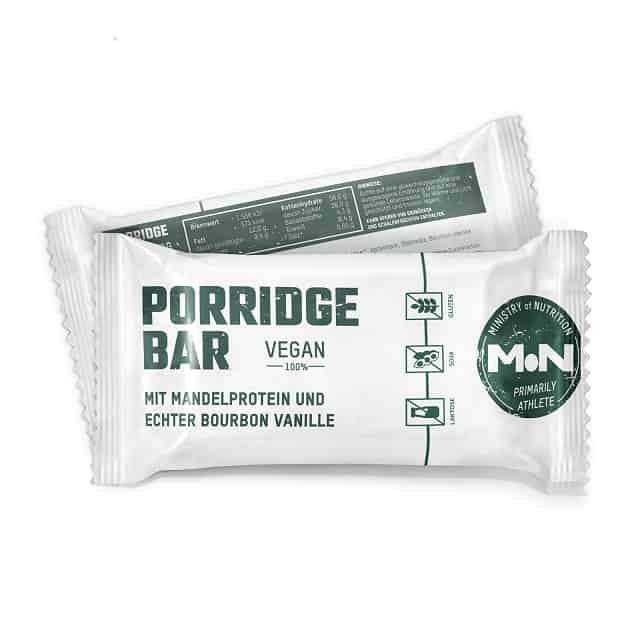 More exciting topics for you: 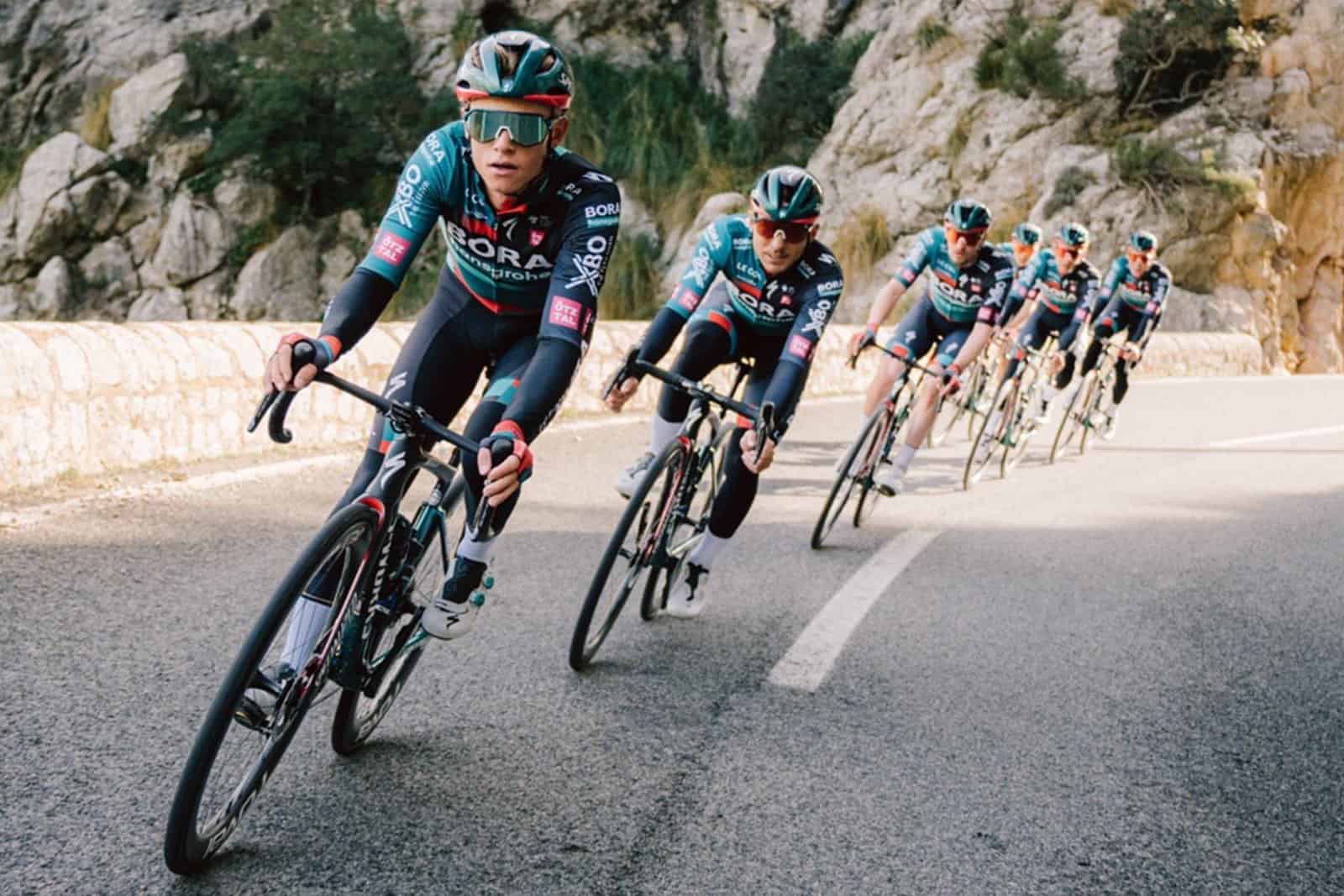 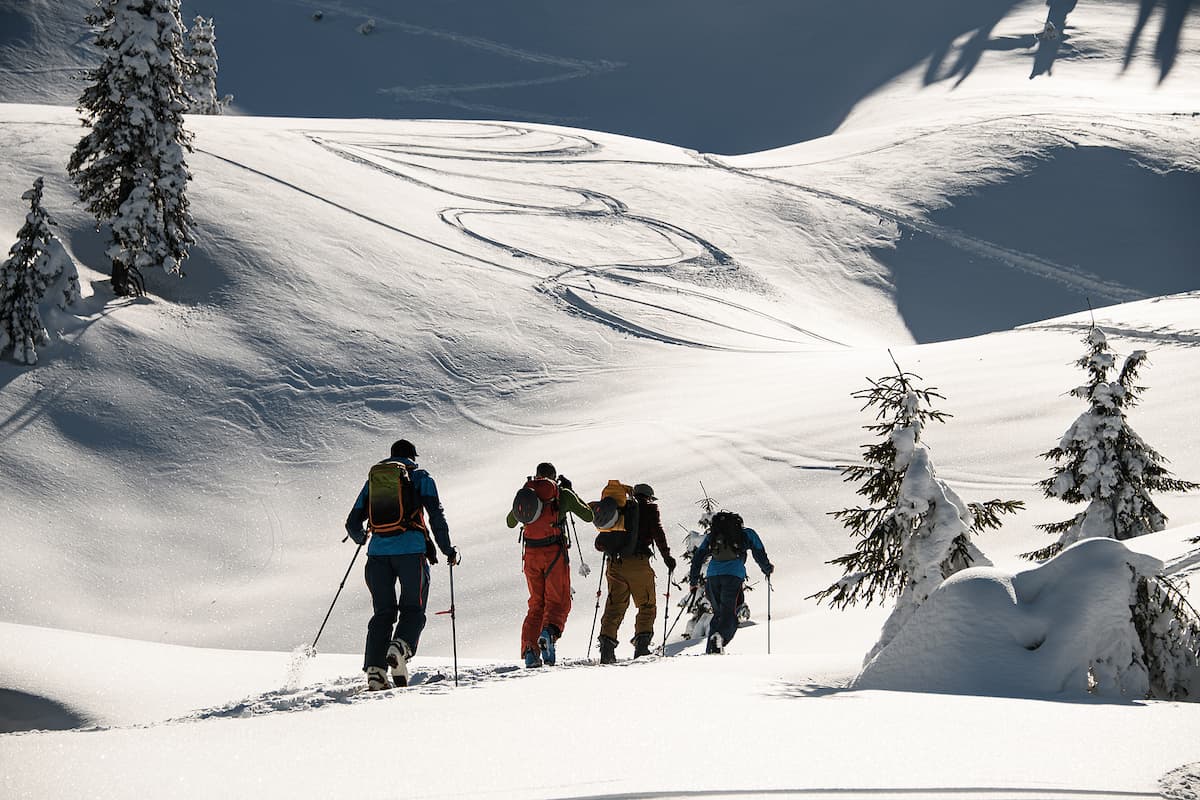 Attention winter sports enthusiasts: How to make every ski tour a success
•
14. January 2023 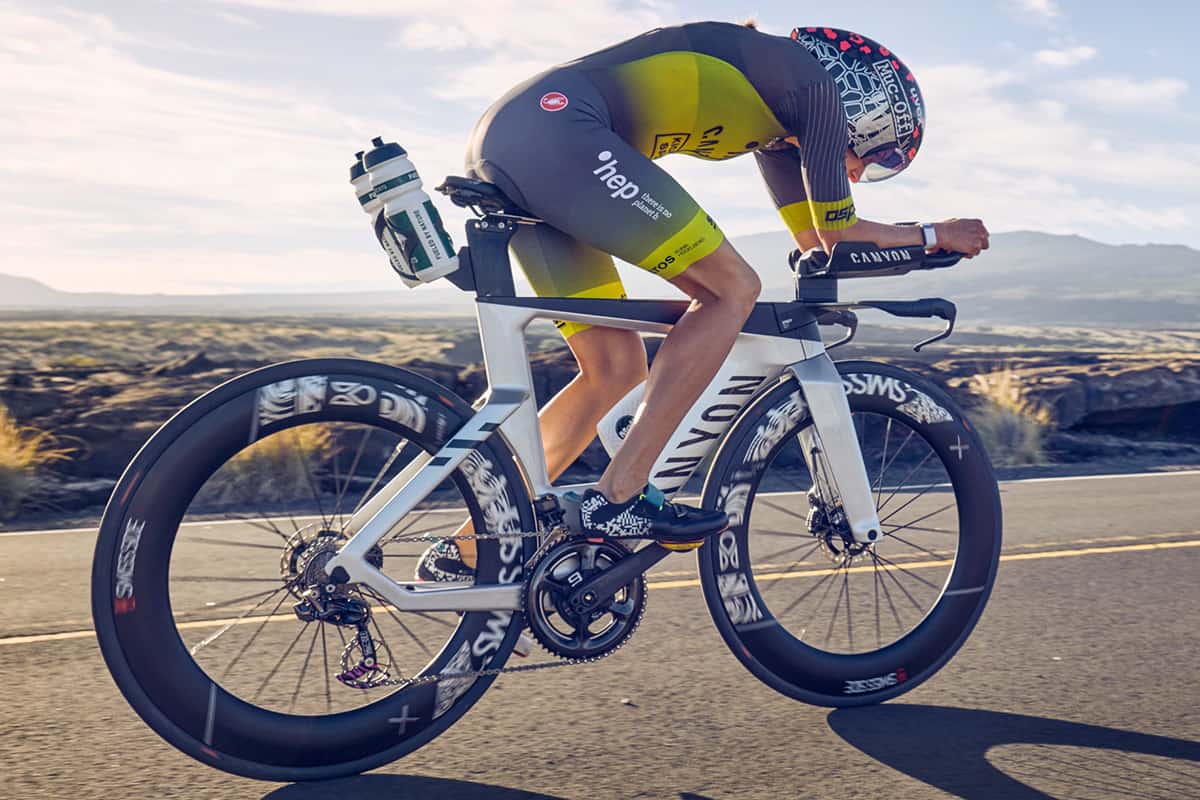 With the right nutrition to a successful altitude training camp
•
4. January 2023 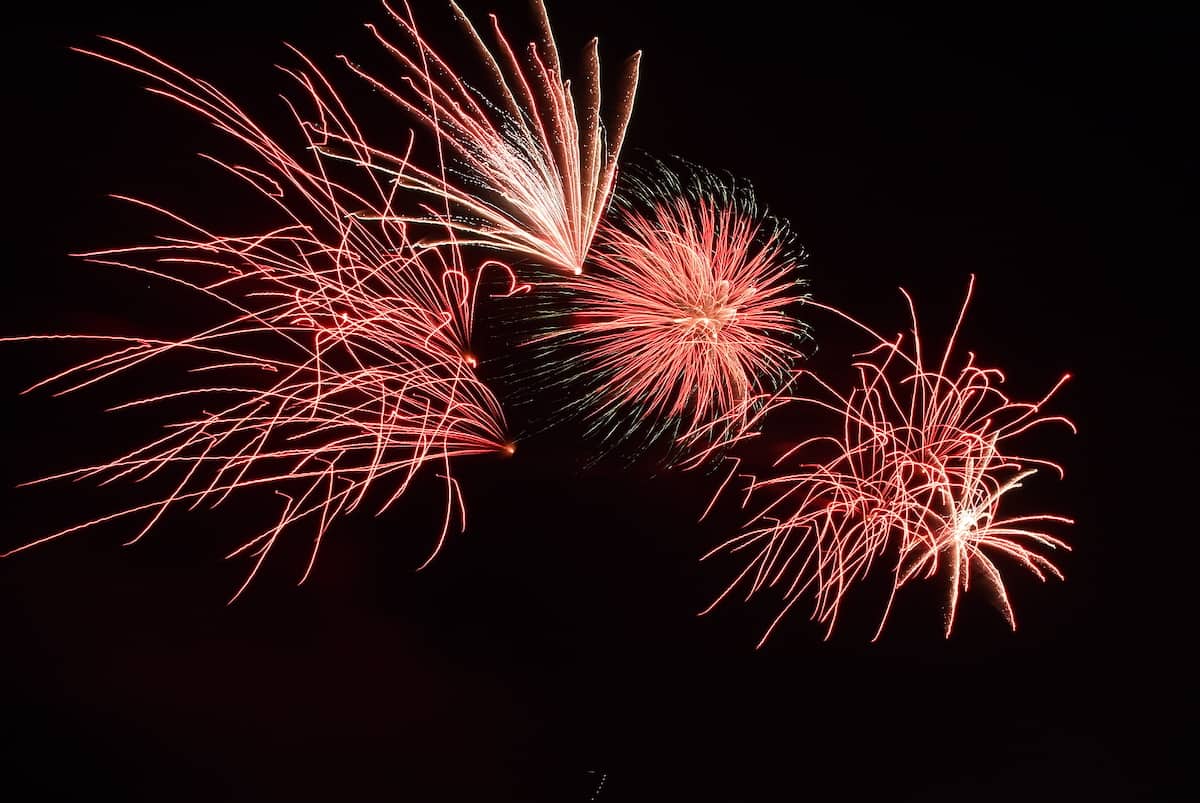 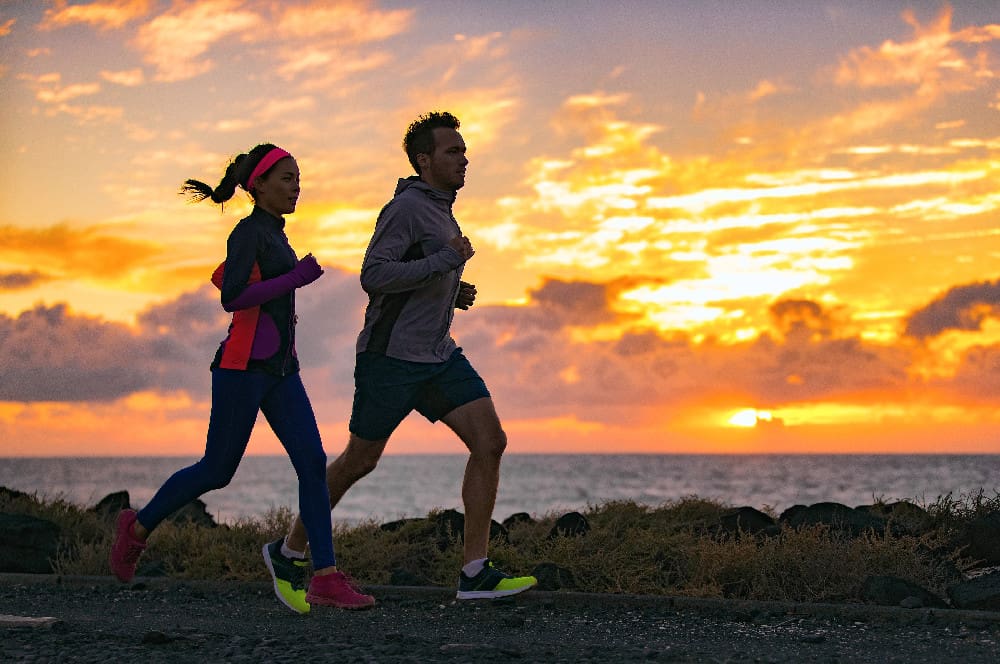 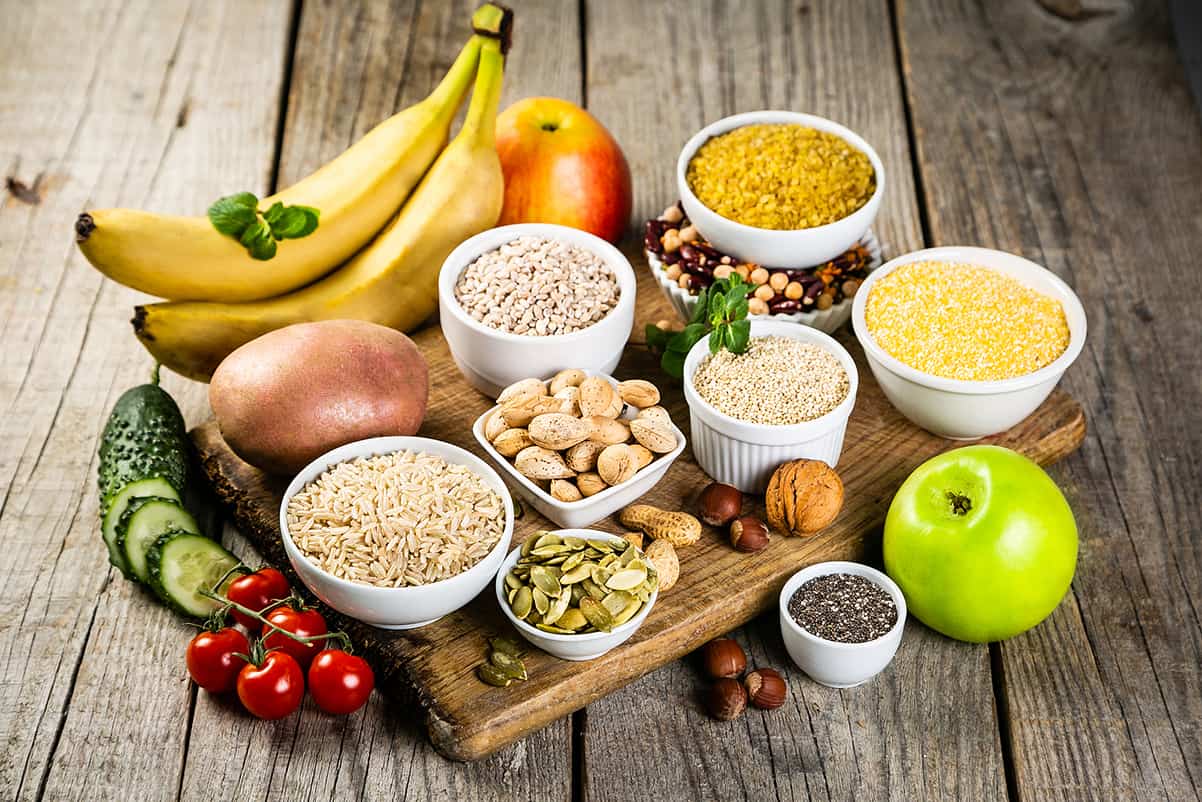 This is how many carbohydrates you really need for your training (download overview)
•
21. October 2022 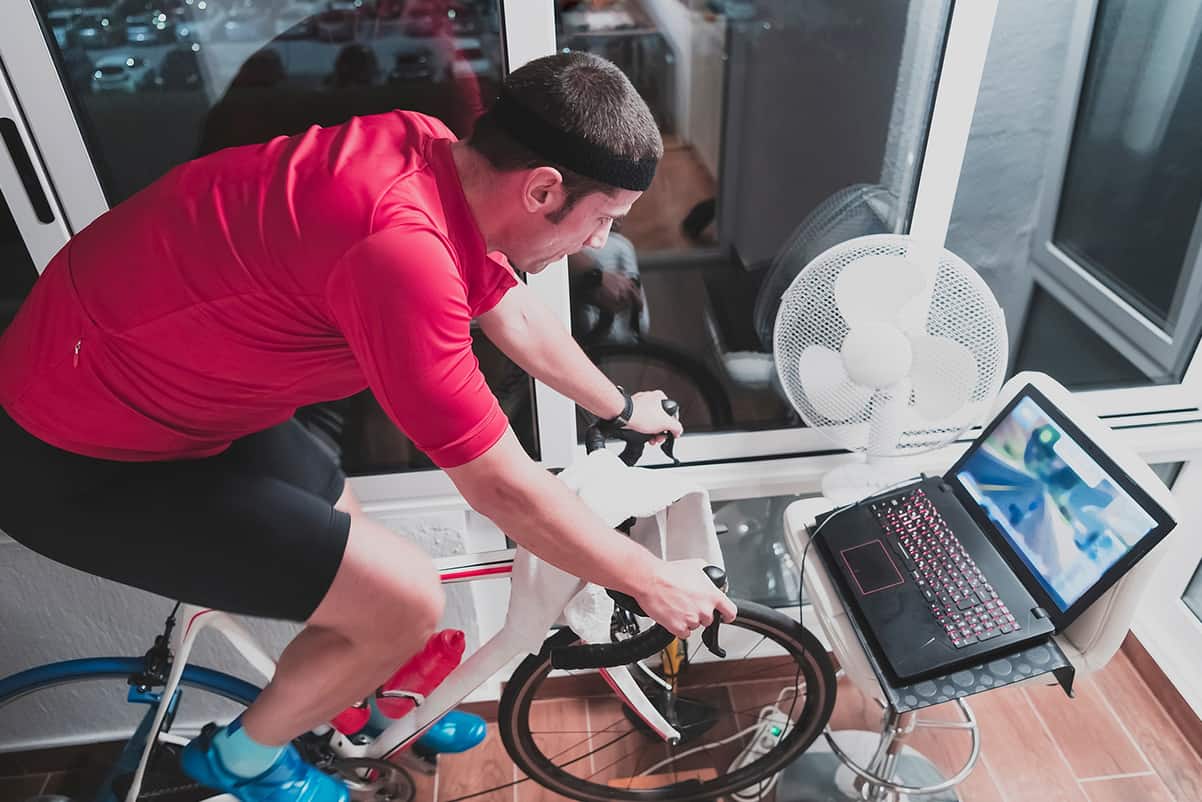 Zwift tips: Train more effectively on the roller with the optimal food!
•
20. October 2022
Scroll to top